Your period is late, but you don’t panic yet. After all, it’s been late before. A few more days go by and still no period. Anticipation is replaced with a nagging dread. You scrounge up enough money to buy a home pregnancy test and slink into the nearest restroom to await the verdict. The results are unmistakable. In your hands, you hold a positive pregnancy test. Life is growing inside of you, yet you have never felt so alone.

YOU ARE NOT ALONE

Most women never consider the possibility of an unintended pregnancy in Duluth. In this situation, it’s normal to experience a range of emotions: grief, despair, fear, anxiety, and panic. It’s also common to feel like you don’t have any options, but you do. All pregnant women have the same three options. 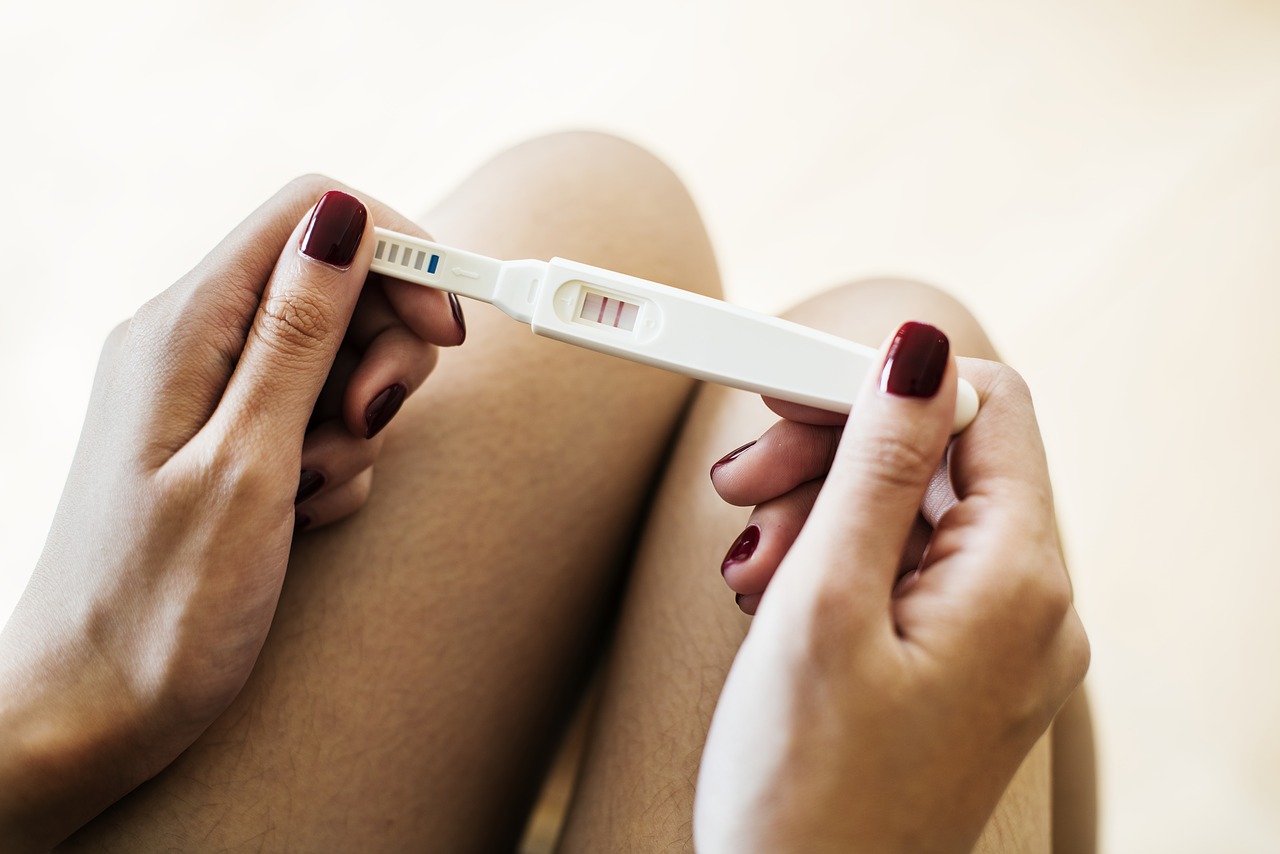 They can parent, place the baby for adoption, or have an abortion. For those considering abortion, it is often viewed as the best and easiest choice. In the midst of feeling upended, frightened and confused, abortion seems like the easiest way to avoid a major life disruption.

Before making a decision to have an abortion near Dacula, GA, you should be informed about the procedure and the risks associated with it. Many women seek to terminate their pregnancies by using a series of medications designed for that purpose. This is commonly referred to as taking “the abortion pill.” This terminology is misleading since a medical abortion requires taking two different types of medication.

How it works:  This type of abortion is known as a “medical abortion” and can be performed in the state of Georgia until the 10th week of pregnancy (70 days from the first day of the last menstrual period.). The first step is done at the abortion clinic where the patient receives a drug called RU-486. This drug blocks the use of progesterone in the uterus. Progesterone is necessary for the pregnancy to continue. Without it, the developing fetus is deprived of the nutrients and oxygen required for its survival.

The patient is then sent home to complete the abortion on her own. Within the next 48 hours, the patient will follow-up the RU-486 with a second set of tablets. These pills cause the uterus to contract and the pregnancy to be expelled. In approximately two weeks, the patient returns to the abortion clinic to determine whether or not the abortion was successful. If there is an ongoing pregnancy or incomplete abortion, a surgical procedure may become necessary.

Physical side effects:  “Side effects, such as pain, cramping, and vaginal bleeding result from the abortion process itself” and are to be expected. Complications are rare, but may include infection, excessive vaginal bleeding requiring a blood transfusion, incomplete abortion or ongoing pregnancy which requires a surgical abortion. In rare instances, death may occur. Reports of death after medical abortion are very rare – less than 1 in 100,000 cases – but still bear consideration. Finally, the pregnancy may be expelled while still intact which can be traumatic for some women to see.

Emotional side effects: According to the American Pregnancy Association, emotional and psychological effects following abortion are more common than physical side effects and can range from mild regret to more serious complications such as depression. See the list below for potential emotional risks associated with having an abortion.

WE CAN HELP YOU NEAR DACULA, GA

If you are facing an unintended pregnancy, the staff at Obria Medical Clinics offers options counseling in a safe and non-judgmental space so that you are able to make an informed decision. It is your pregnancy, your right to know, and your decision. Obria’s trained patient advocates and nursing staff are available to answer your questions. They will provide you with evidence-based information about all of your options. You deserve to get all the facts.

Additionally, Obria Medical Clinics offers limited ultrasounds which will provide you with useful information as you consider the option of abortion. An ultrasound will be done to confirm three things:  Whether the pregnancy is intrauterine or ectopic, the presence of fetal heartbeat, and the gestational age of the fetus. This information is necessary so that you are aware of which type of abortion is available based upon your stage of pregnancy.  Statistically, one in five pregnancies  will end in a natural miscarriage. If you do not have a viable pregnancy (indicated by the lack of a fetal heartbeat), you may not need to proceed with an abortion. A pregnancy that is not located inside the uterus is a medical emergency, and neither abortion procedure will end such a pregnancy.  You will be referred for immediate medical care in this case.