For discussion, let’s say that you have been engaging in sexually risky behavior that has led to an STD or unintended pregnancy near Peachtree Corners, GA. 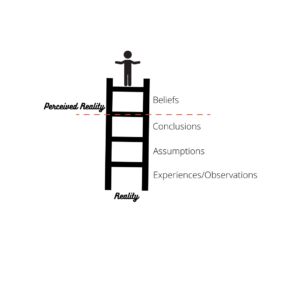