Is it a Urinary Tract Infection (UTI) or an Sexually Transmitted Infection (STI)?

We see lots of patients who have symptoms of a urinary tract infection but also are worried they may have a sexually transmitted infection. It is important to distinguish the difference between the two in order to be treated correctly.

Many people delay seeking care for symptoms of urinary tract infections and/or sexually transmitted infections because they may feel embarrassed.  Don’t let this stop you from being screened. You need to be seen by a medical professional and diagnosed correctly.

Urgency (the feeling of needing to urinate), frequency (having to urinate over and over), and pain with urination can be seen in both infections.  In some cases, patients with STIs may not have any symptoms. 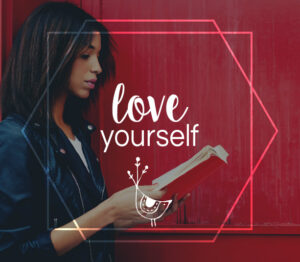 Symptoms of urinary tract infections are pain in the bladder area during urination or sexual activity, strong-smelling urine, changes in the way urine looks, fever, and/or feeling like your bladder doesn’t empty.  Having a UTI can also make you feel overall fatigued or just not like normal.

Symptoms of sexually transmitted infections are very similar to those of a UTI.  In addition to the symptoms mentioned above, a person may also experience unusual discharge, itching, burning, or fever.

Sometimes it is difficult to distinguish between UTIs and STIs because they have similar symptoms. It is important to be seen and tested for both because correct treatment, in a timely manner, can prevent complications and get you feeling better quicker.